A Symphony solution for trade control.

The idea is step one.

Having implemented the core platform, ANZ were keen to make the most of Symphony. From user research, ANZ were aware they could create efficiency savings within the trade control lifecycle - a largely manual process.

Working with the ANZ technical, audit and trade floor teams to define requirements, a shared understanding of initial business and technical requirements was developed. All stakeholders were able to see the full workflow and collaborate across the whole process, rather than being ‘handed off’ data without context.

In order to see results as fast as possible, Reason suggested a working proof of concept (PoC) project shareable with all stakeholders.

As a new extension to the core product, the PoC would prove to both Symphony and ANZ that the solution was technically possible, created efficiencies, and met requirements for security and regulatory standards.

ANZ had a high level understanding of the issue they wanted to solve, but needed a technical roadmap. Symphony is capable of automating data from a variety of sources and feeding outputs to teams within and across institutions. Reason provided examples of how bots and apps could be combined on the Symphony platform to meet the needs of the internal process management team.

Reason provided business analysis and strategic direction plus technical expertise in delivering on the Symphony platform to add to the ANZ team’s understanding of the potential areas to create efficiencies. After the PoC, Reason was engaged to deliver the full product.

Implementing the first automation was only the start, the true value of Symphony lies in its extensibility.

By delivering a PoC the team were able to demonstrate their global colleagues the benefits of an end-to-end Symphony integration, and the potential impact across departments.

A PoC allowed multiple business units to move away from expensive, cumbersome legacy systems in more areas than ANZ had initially expected, and in areas that were simply not possible previously. 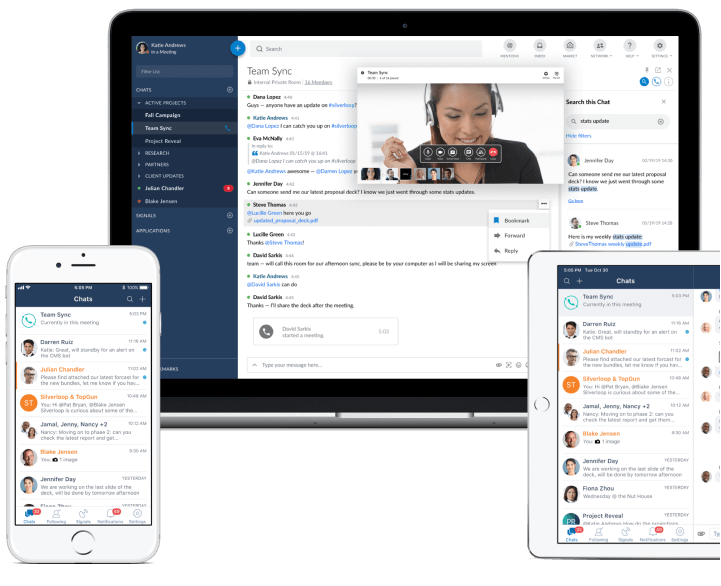 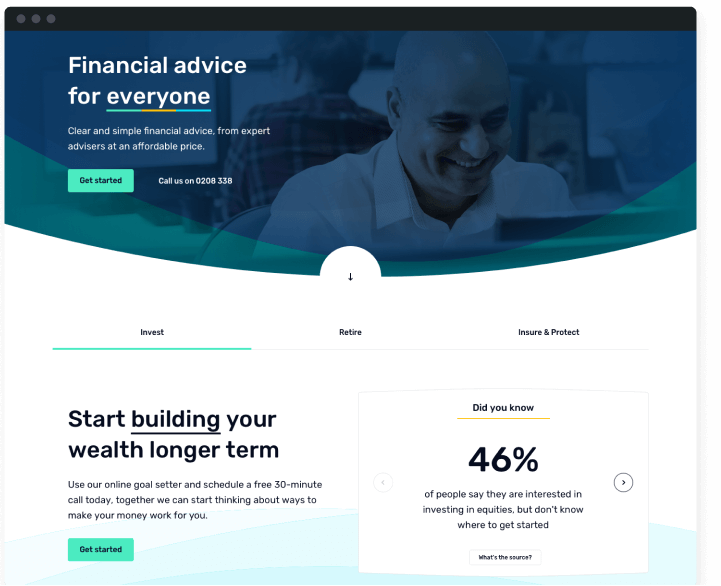 Timber for DMGT
Helping a media giant break into fintech. 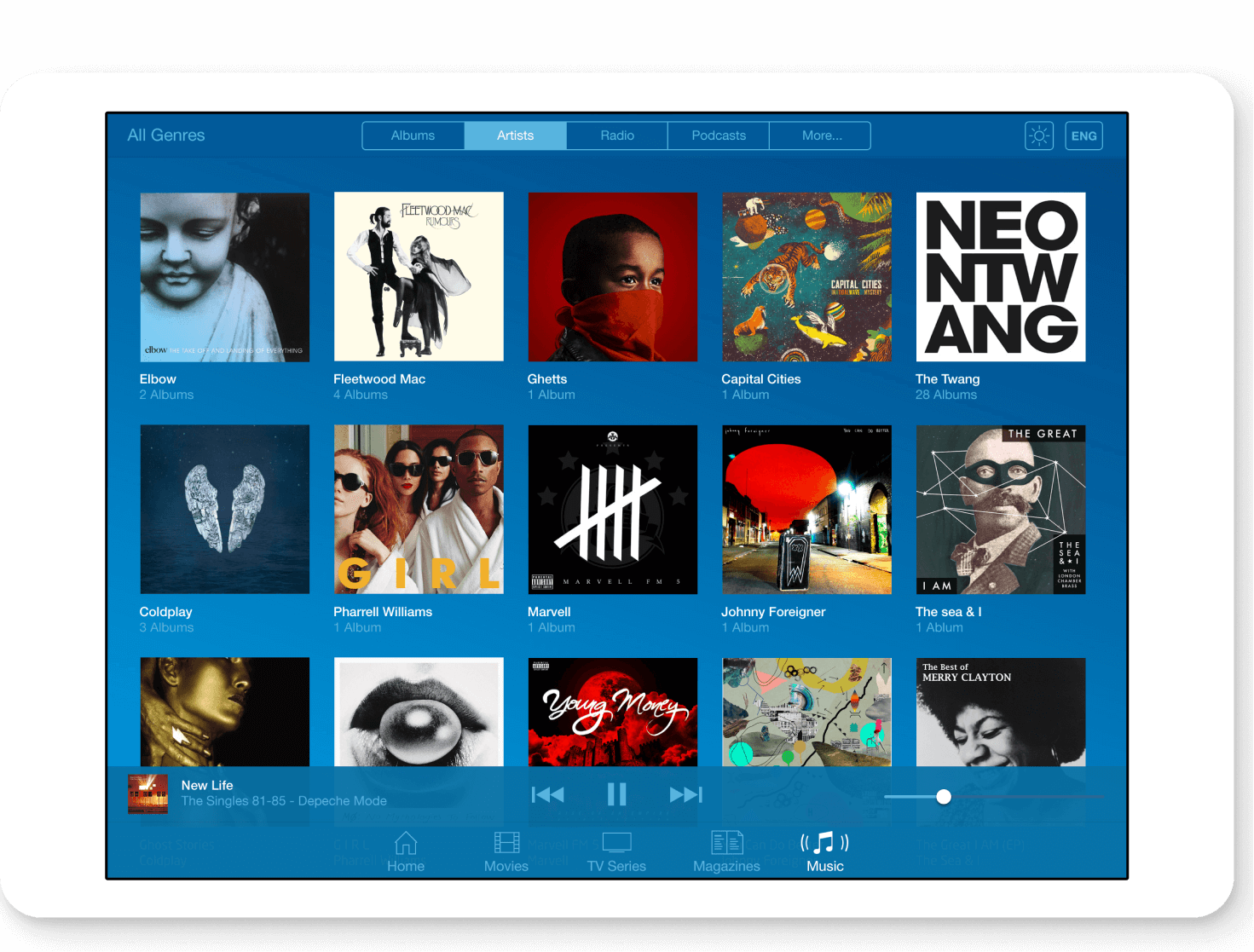